The story of two families in Los Angeles who must come together to survive the walking dead apocalypse.

Fear the walking Dead was Nominated For many Awards like: The Best Horror Television series, the Best Horro Poster and the best performance by a younger actor in a television Series. 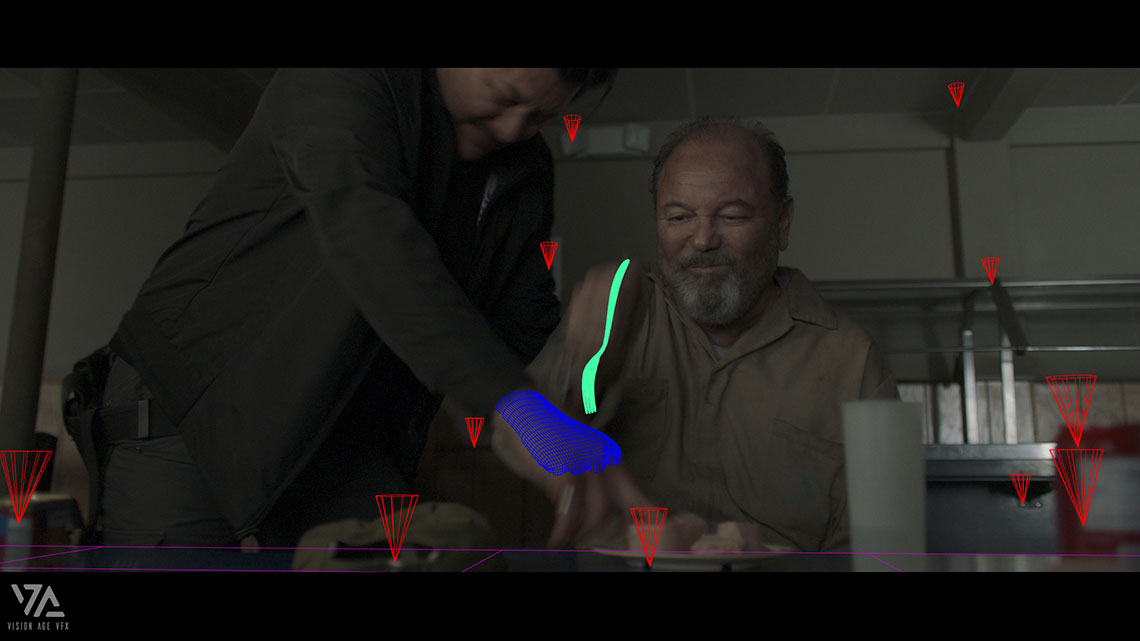 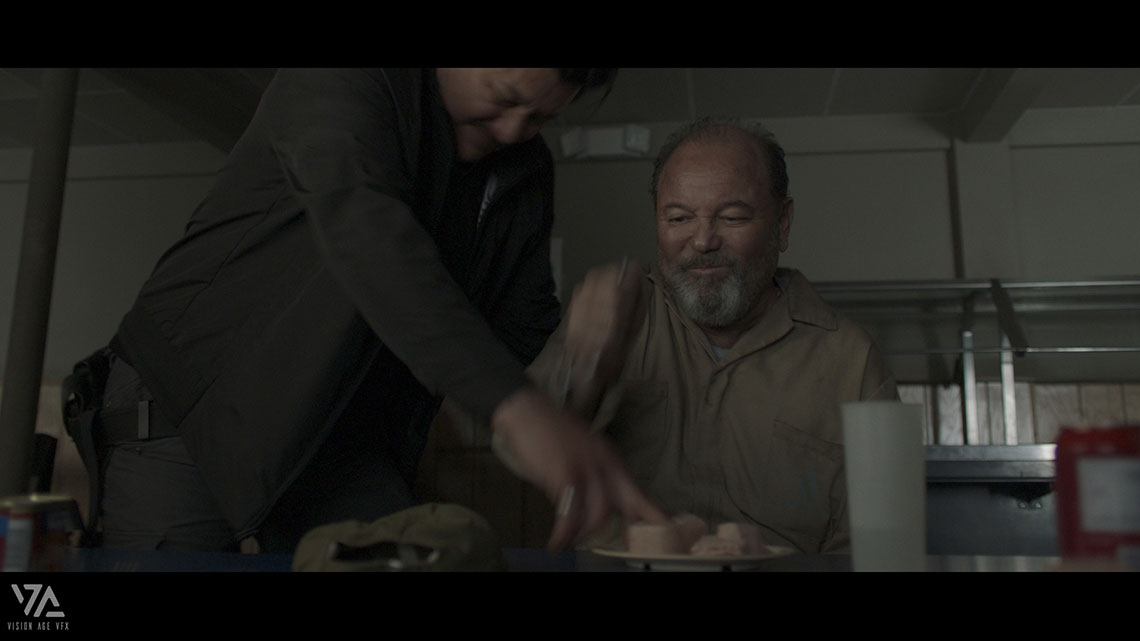 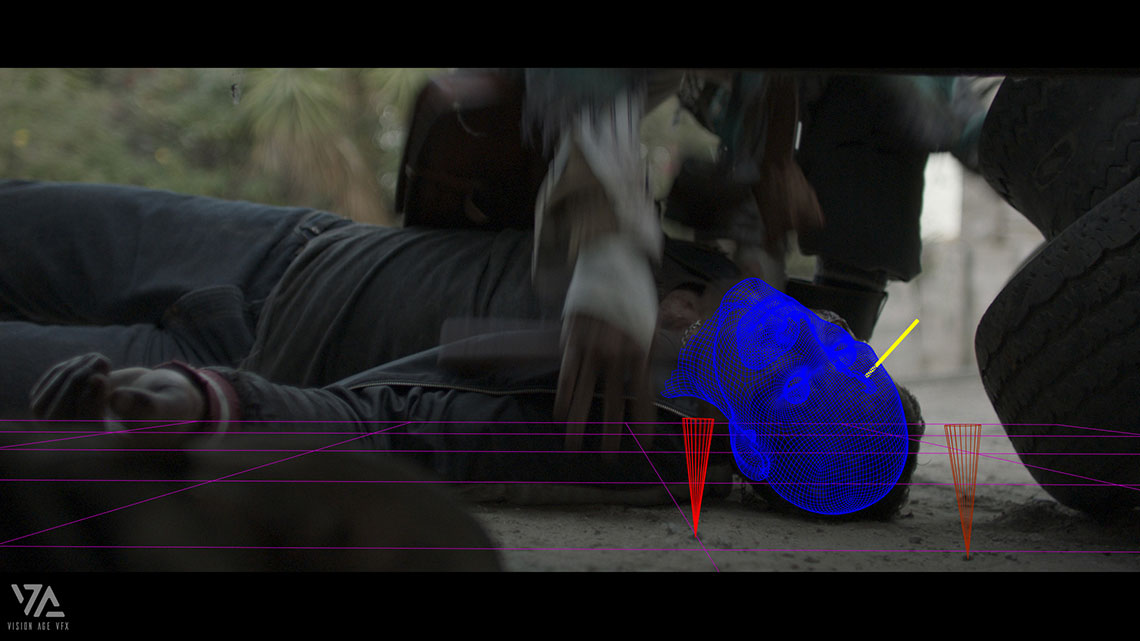 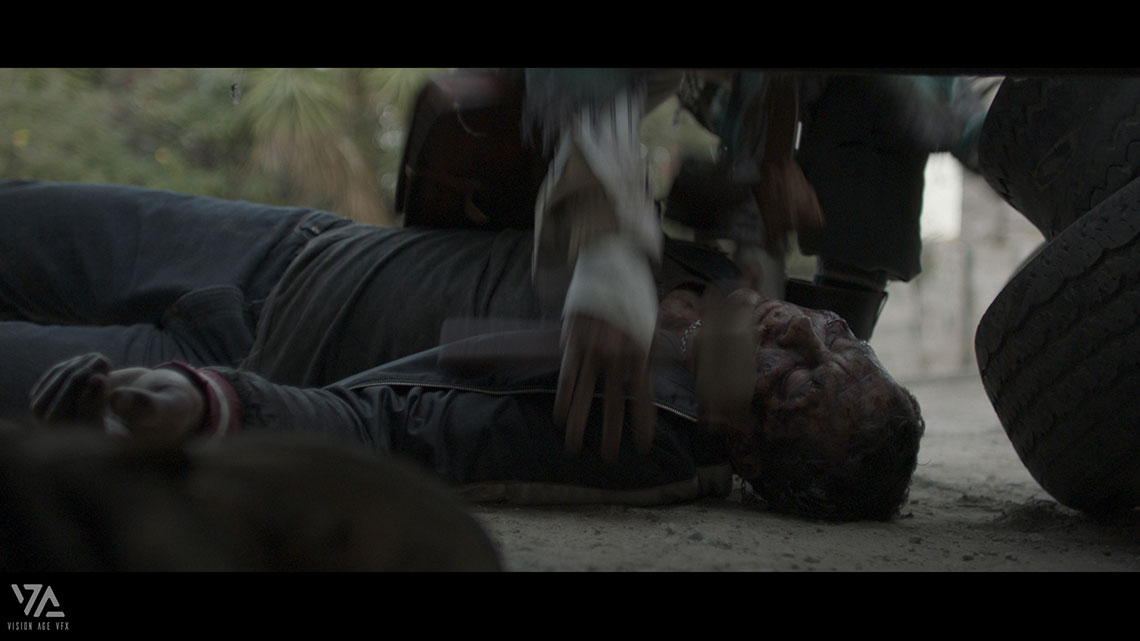