Matchmoving is often referred to as camera tracking and object/body tracking as it involves the procedure of tracking the movements of the camera in a shot so that an identical virtual camera can be reproduced inside a software package and the estimation of the trajectory of an object in an image plane in motion.

How does Matchmoving work?

Technically, matchmoving is the by-product of camera tracking. The whole reason for tracking a scene is so that you can place something into the scene that moves along with it as if it was there in the original footage. In other words, it is the process of matching Computer Generated elements into live-action footage, which makes it a crucial part of many visual effects shots. 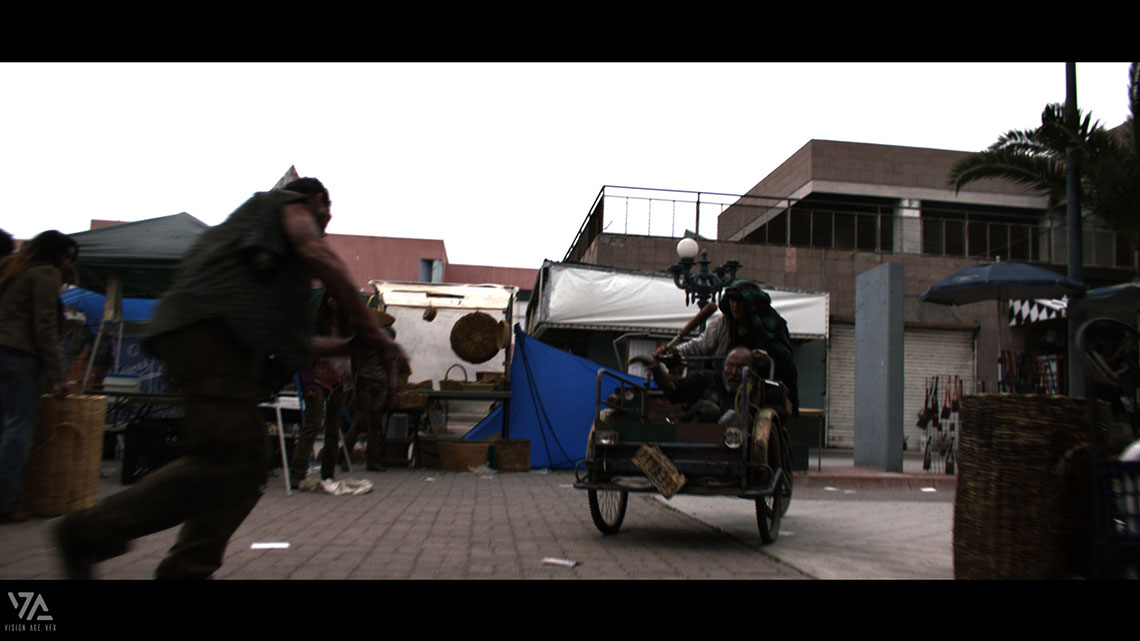 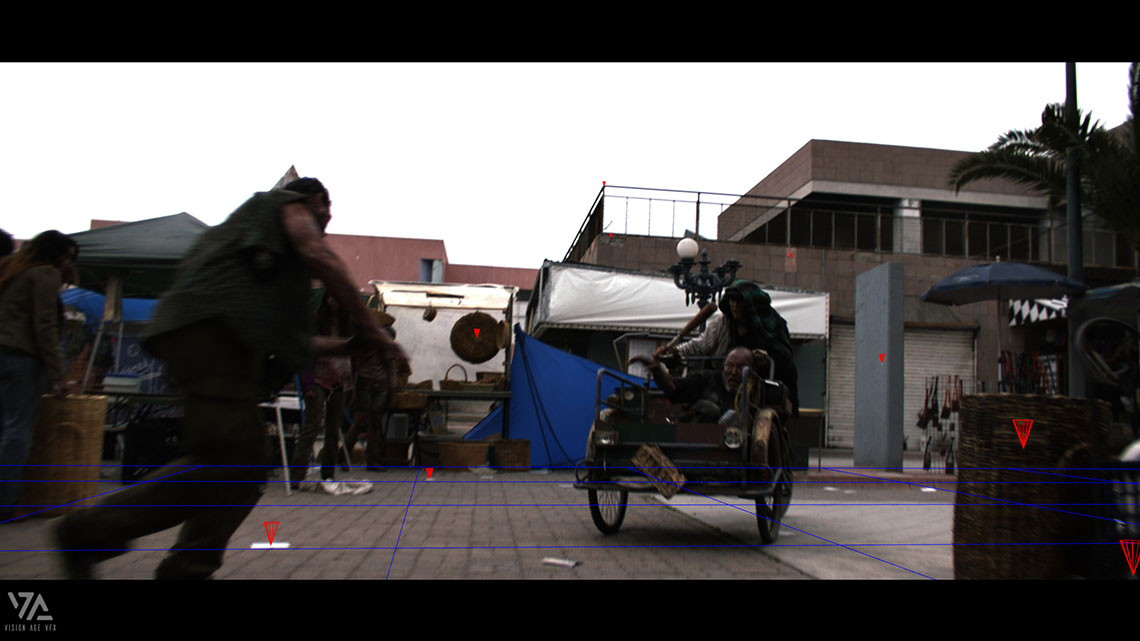 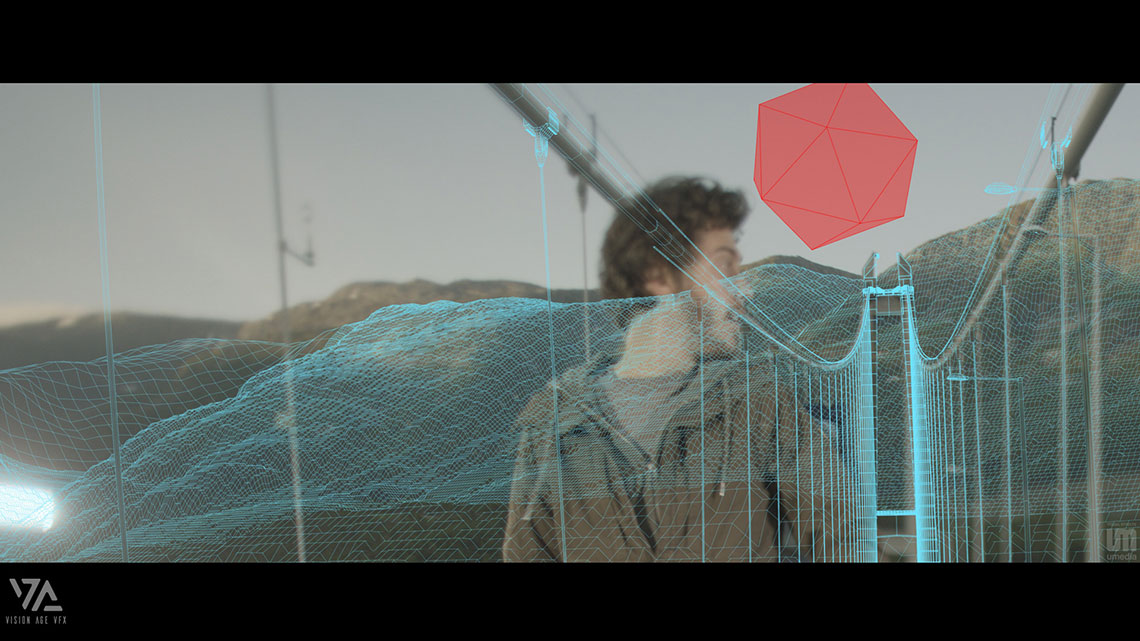 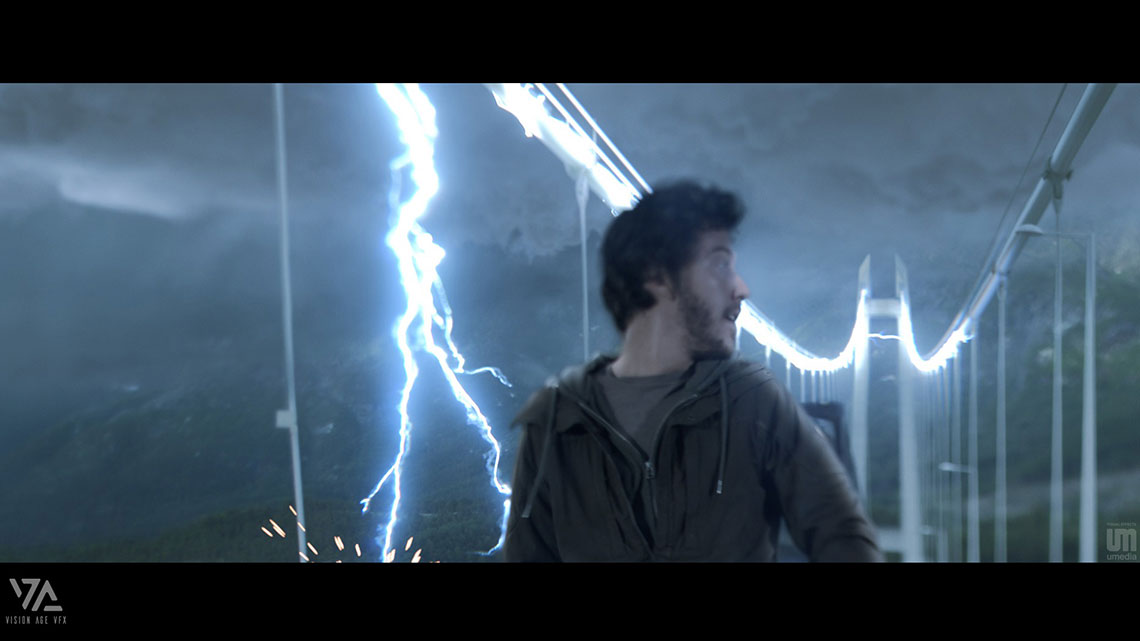