Based on ancient Norse Mythology, a young boy must discover the origins of his extraordinary powers before he is captured by authorities hell-bent on condemning him for an accidental murder. A breathtaking and thrilling origins adventure story.

Mortal Movie was Nominated For the Amanda Awards in Norway 2020 For The Best Visual Effects (Årets visuelle effekter) and The Best Score (Årets musikk). 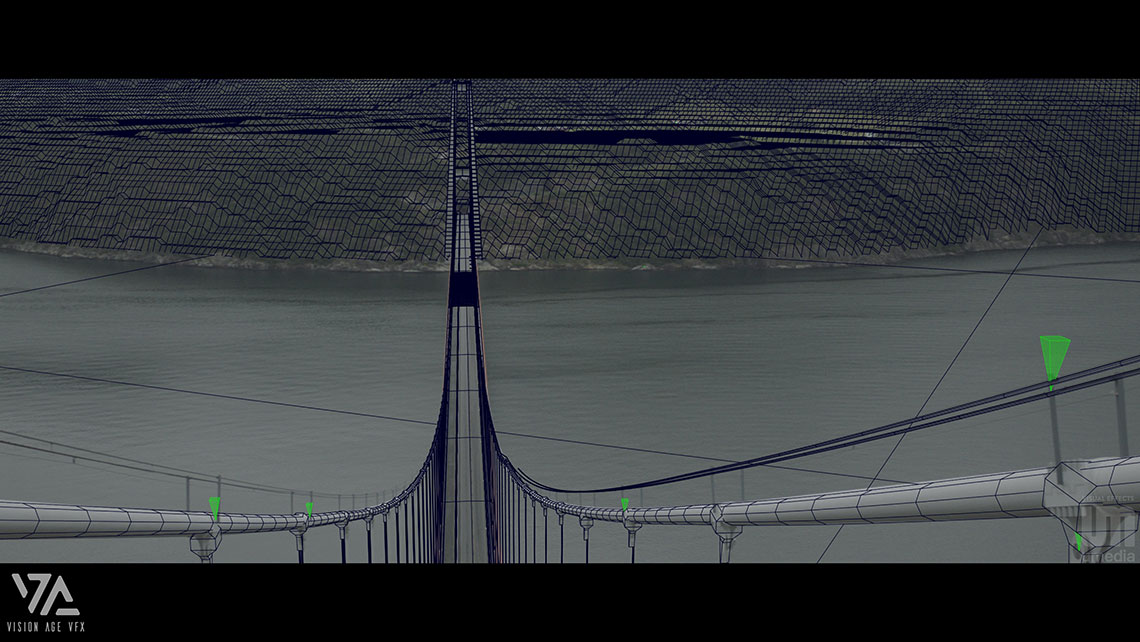 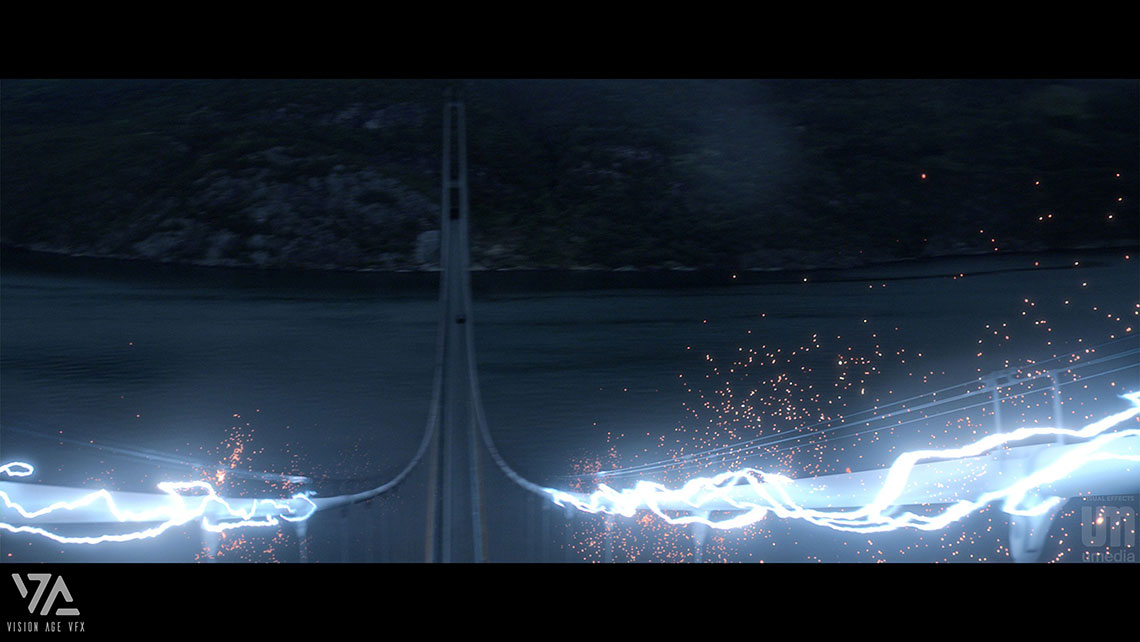 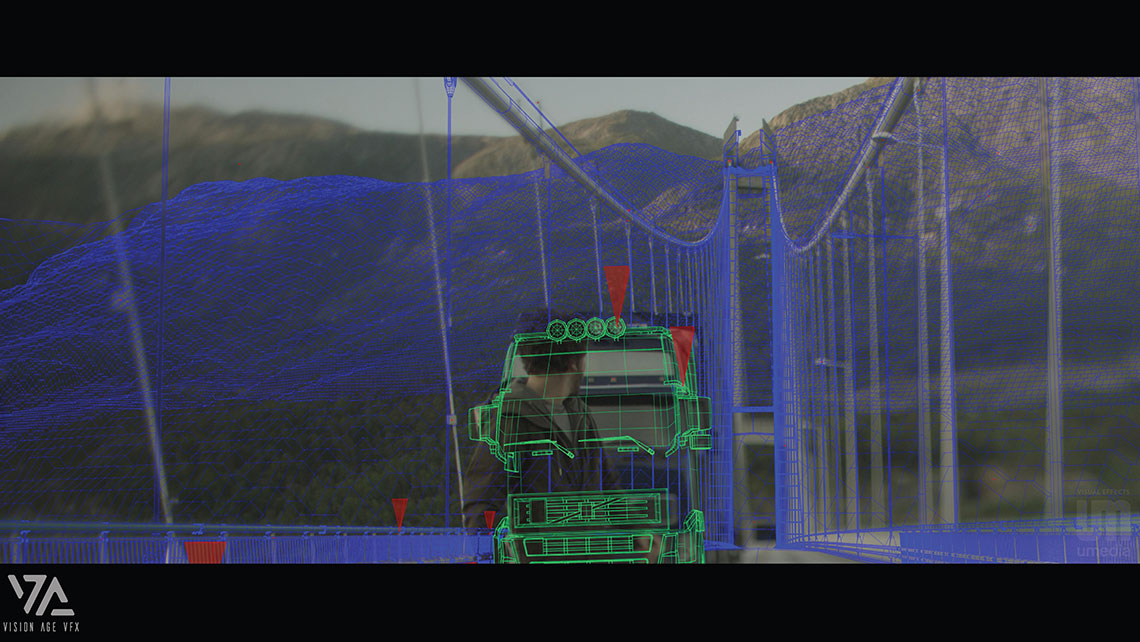 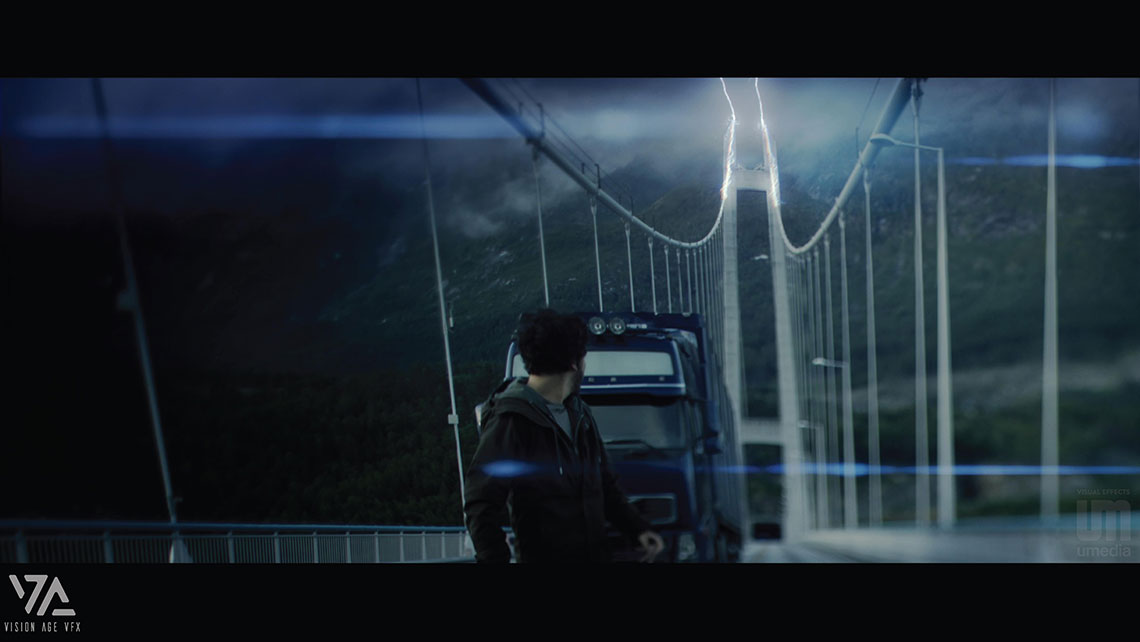 We are Glad to being a part of this Great Project Working in Camera Matchmoving.

Dealing with lack of trackable shapes in the foreground and the strong breathing effects were challenging while solving camera during our work in matchmoving.

In couple of shots finding the right distortion was a bit tricky because of absence of parallax.