The History of the Visual Effects Industry 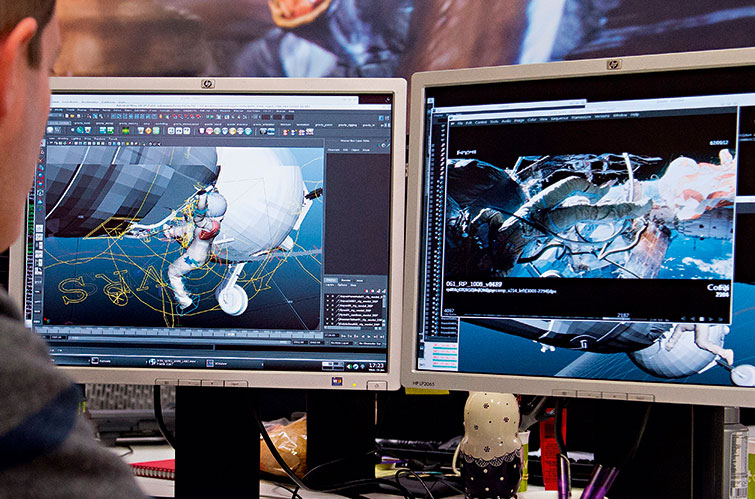 The birth of Visual Effects (VFX) or Special Effects (FX, F/X, SFX, SPFX) is traced back as early as when photography first appeared in the mid-19th century. What were then just a few techniques one can barely count with a single hand called visual tricks or illusions performed by entertainment and visual artists grew to become what is referred to as the Visual Effects industry in our present day. Here’s an overview of the development of the VFX industry with a special highlight on FX techniques.

Alfred Clark, a British-American of music recording and cinema, is the second big-name known to have a direct impact on the VFX industry. He is famous for being a pioneer in motion picture special effects with his use of a technique called stop trick.

George Méliès, originally a French magician, is famous for having produced over 500 short films from 1896 to 1913. Along with experimenting with the stop trick technique, he invented other cinematographic effects such as multiple exposures, time-lapse photography, dissolves, and miniature and hand-painted colors.

FX continued to evolve throughout the following years. Films like Willis O’Brien’s stop motion featured The Lost World (1925) and Fritz Lang’s Metropolis (1926) in which forced perspective techniques were used to create an illusion of size and distance, began to take the visual effects industry by storm.

Alfred Clark, a British-American of music recording and cinema, is the second big-name known to have a direct impact on the VFX industry. He is famous for being a pioneer in motion picture special effects with his use of a technique called stop trick.

The impending exploration of space during the early 1950s yielded to film productions shifting their focus to outer space. In the FX world, this period is marked by the development of control rig allowing for more sophisticated shots, as well as the invention of the green screen. Major movies during this time include Destination Moon (1950) and War of the Worlds (1953), and Forbidden Planet (1956).

Not much happened during the early 60s in terms of technical developments of FX. However, 1963 saw the first Academy Award given for Best Visual Effects won by Hitchcock’s The Birds.

What followed from the 70s up until the late 90s was an unprecedented exponential development of the FX industry. Thanks to the development of the computer graphics industry, techniques such as Mapping and Bump Mapping by James Blinn and countless other techniques saw the day, and the first movies utilizing 3D CG appeared such as Alien, The Wrath of Khan, Tron, Star Trek II. Other advancements were made with CG in the 90’s as one can see through movies such as Jurassic Park, Total Recall, Terminator 2, and The Matrix.

Overview of VFX in the new millennium:

Needless to say that FX has continued to become even more elaborate throughout the first 20 years of the new millennium. Up to date techniques of the industry include Matchmoving, Camera/motion tracking, Rotomation, and Photogrammetry. To understand more the relevance of VFX and its impact on film production, one only needs a glimpse at the latest ranking of the 50 highest-grossing films worldwide of all time. Movies like Avengers: Endgame (2019), Avatar (2009), Black Panther (2018), and Captain Marvel (2019) are proof of the remarkable leap forward and importance of the VFX industry. One may be left to wonder about the future of the industry.

0 0
No Comments
The Present & Future of Visual Effects Industry
How to become a matchmove artist?