The Importance of Matchmoving in the Visual Effects Pipeline 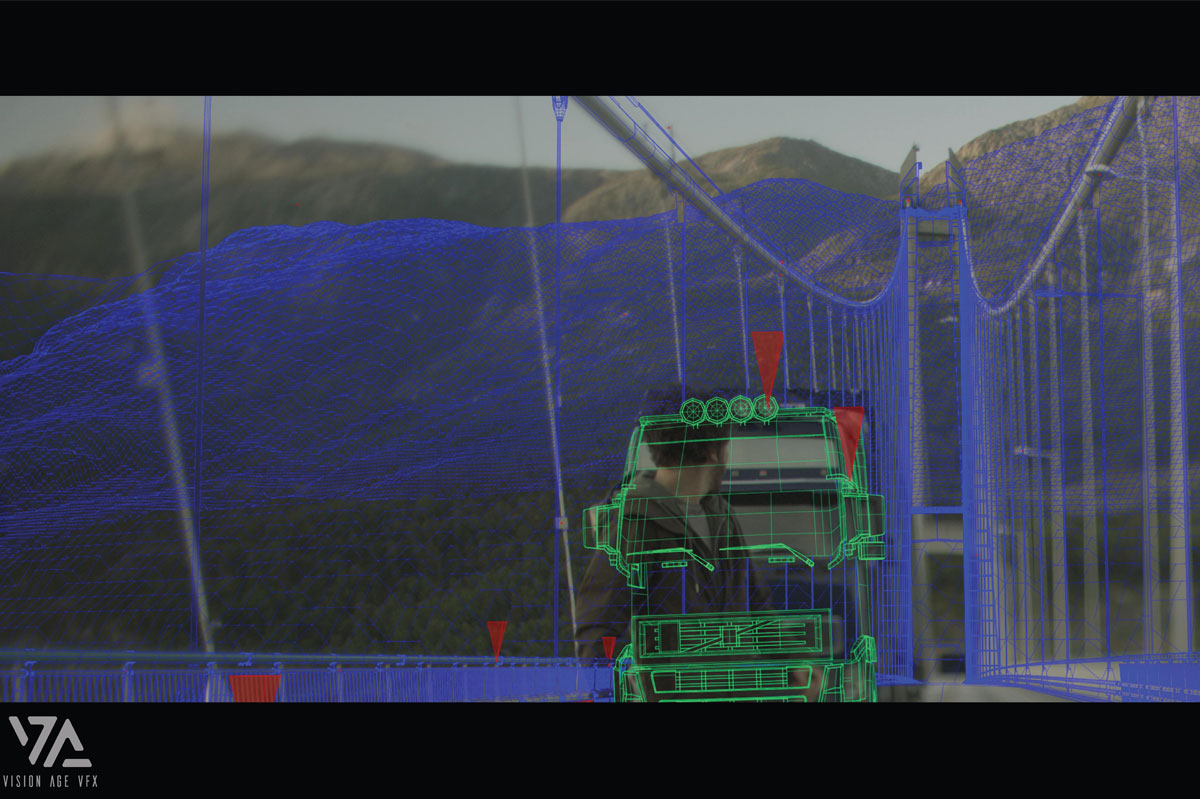 No Hulk, No Ragnarok
Imagine the film industry not ever producing any fantasy film, or at least the kind we come to think of in our ‘post-postmodern’ era.

That would be the case if matchmoving were never to exist!

Hulk, Captain Marvel, Spiderman, Black Panther, Thor Ragnarok, and their legendary likes would not be possible without the art of matchmoving.

To our loss, a whole kind of visual experience would be missing, and with it, a different way of perceiving coming of age and other stories involving fantastic elements.

Fortunately, film production and the visual effects industry have come a long way since the times of Georges Méliès.

With the advent of technology, certain blockbusters have redefined the cinematic visual experience, thanks significantly to the power of visual effects—matchmoving to be precise.

It is crucial, though, not to limit one’s understanding of matchmoving to one genre, aka fantasy.

In essence, matchmoving is about tracking a scene to place computer-generated (CG) elements into it.

Let’s take a further look into the meaning of matchmoving to gain a deeper understanding of its relevance in the film production and the visual effects pipeline (VFX) more specifically.

Matchmoving is an essential procedure in the VFX pipeline. Any good matchmove artist knows it is a precision job, which will have a downward effect on almost every other part of the video production.

The reason why matchmove artists track a scene is so that they can place objects, often CG elements that match the different perspectives of frame shots.

How to ensure you have a good matchmove solve?

A good matchmove should be invisible to the eye in the final shot. No one should be able to identify that such a visual effect was performed.

One way to do this is to make sure your tracking process is impeccable. In the old days, matchmaking was done entirely by hand as opposed to the intelligent softwares that nowadays’s matchmove artists use.

So it has become faster to apply flawless accuracy during the matchmaking procedure down the visual effects pipeline.

Please feel free to contact us to know more about how best we can help you.